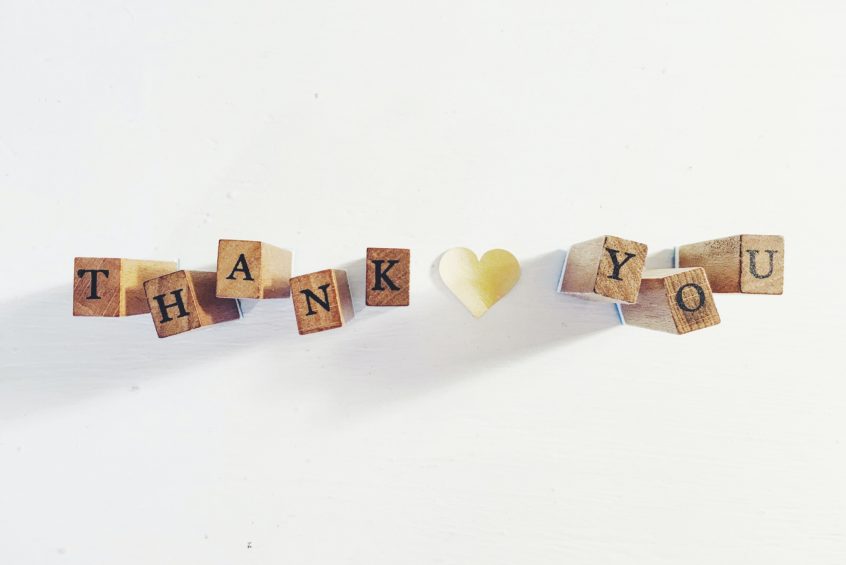 A couple of good friends spent much of 2020 looking for new roles in the tech sector. It was tough for them and both interviewed with tens of companies before landing a role that excited them and was a good fit for their skillsets.

What surprised me was the number of interviews they were put through by each company. It was often more than ten including their prospective direct manager, multiple layers of management and workers from other corporate functions. Interestingly, it wasn’t the amount of work involved in the application process that they objected to, it was the poor communication they received in the event their application was unsuccessful.

While these were corporate roles in mid-sized, established B2B tech companies there are two major learnings for B2B tech founders looking to make their first sales hire:

An important aspect for founders looking to make their first sales hire is a mental attitude of buying rather than selling. Meaning, it’s not your role to ‘sell’ to a candidate who is not a good fit, rather to ‘buy’ from those who are a good fit. An example of a bad fit might be a strategic account manager in a major tech company. They may seem attractive given their experience and rolodex of contacts in your sector but they’re not the Pathfinder salesperson you need to take you to the next level.

Having a tough application process can weed these people out. The Right Five assessment is a significant undertaking likely to take around 1.5 hours to complete. Faced with this, might the ‘entitled’ strategic account manager decide not to participate? Quite likely. A lack of entitlement is a key part of the makeup of a successful Pathfinder salesperson. Great, you’ve just eliminated the entitled who feel they’re above completing such a time-consuming assessment. (Don’t you know who I am?)

Another benefit of a tough application process comes from the psychological trigger that is ‘consistency/commitment’. The tougher you make it, the more committed the successful candidate will be when they take up the position. This is what underpins the Zappos recruitment process which culminates in successful candidates being offered money not to take up the position. Same thing with hazing – although we’re not recommending you haze your Pathfinder salesperson!

The second learning is around communication. You’re planning for massive growth, right? You don’t want to leave a bad taste in potentially hundreds of candidates’ mouths by not communicating in a professional manner. Also, an unsuccessful candidate applying to be your first sales hire may still be a great salesperson or sales leader who can serve you later. Why piss them off now?

Why not differentiate yourself by bringing excellence and professionalism to your hiring process? Many don’t. You can. Very easily.

The Right Five automates the assessment process for you and delivers the right five Pathfinder sales candidates to you for interview. We deliver all of the communications necessary for those hundreds of candidates as they go through the assessment process such that nobody is left wondering where they are in the process or why they weren’t successful. You only need to deal with and communicate with those you actually interview.

My two friends are now doing great work for their respective companies, building their own stories and advocating for their new employers along the way. Those unsuccessful application experiences with poor communications are doubtless forgotten – at least until they’re asked, “Hey Chris, have you heard of <enter your company name here>?” 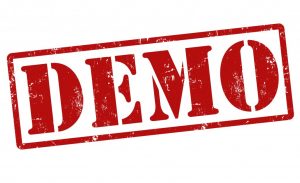