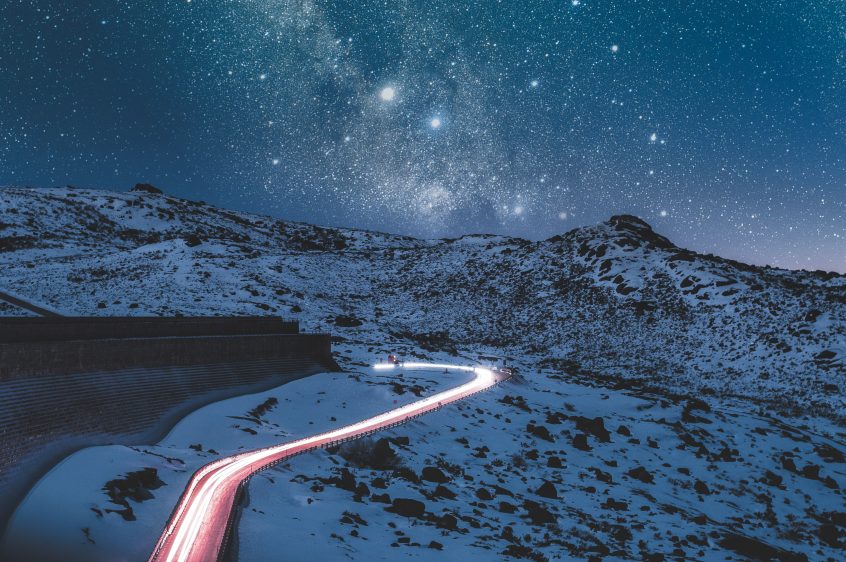 Regular readers will recall that our product development was outsourced to a Ukrainian firm called Go Wombat. We started the design phase of the project in December 2021 and moved into the development phase at the beginning of February. The goal was to complete the project by end of March, 2022.

Then the invasion of Ukraine happened (something we’ve covered during this series on our journey) and which leant a new frame of reference for dealing with adversity (from their perspective, not ours). Their CEO and two others joined the army while many others moved with their families to safe houses in the mountains.

What could we reasonably expect while all this was going on? To be told that they couldn’t work and were concentrating on their families and defending their country? That everything was on hold for a period of three months while the dust settled? Both plausible and totally reasonable but that’s not what we heard. Among the air raids and all the uncertainty the team carried on working, taking some solace from being able to think about the project and not what was happening to their country.

Well, the fantastic news is that the project is being moved to a production server as I write. The look and feel of the product is amazing. The scoring engine and rules are working fine. Everything has been thoroughly tested. We’ll be launching very soon and solving one of the major problems still preventing startups moving over to the scale-up stage – getting their first Sales hire right.

I have a good friend in Atlanta, GA who is also using a Ukrainian firm to build a loan settlement product for the financial industry. He’s had exactly the same experience as we have. They breed them tough down there!

So with a shiny new product about to be launched what do we do now? I made a note today on what needs to happen in the next eight weeks:

The major focus of 2) is to do what is necessary to achieve 3) and 4). The Pathfinder in us kicks in after we’ve established founder-led sales but, that said and being aware of what comes next, we’ll be alert to the scalability of various route-to-market options (direct vs indirect, different partner types etc.).

Is eight weeks too aggressive, not aggressive enough? It’s hard to say but it’s a stake in the ground which we can bring forward. The one thing we can’t do is let it slip. Indeed, letting it slip is the one thing that won’t happen. We’ve learned that much from the Ukrainians.